‘Suspicious package’ near Brownsdale found to be inert training grenade 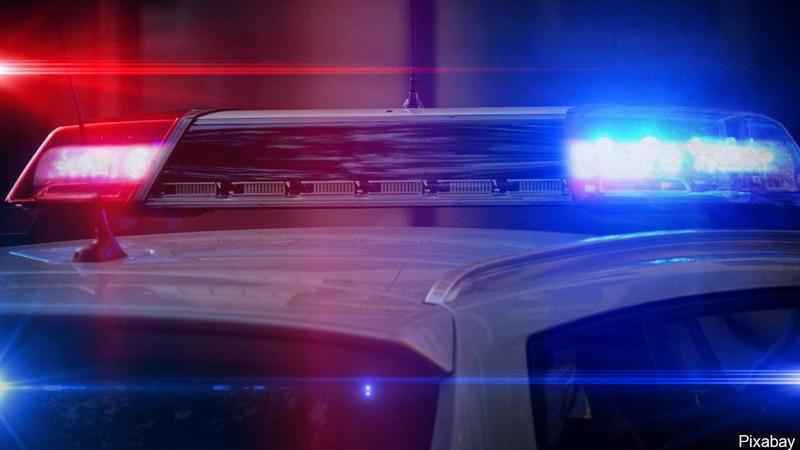 (ABC 6 News) – A ‘suspicious package’ that appeared to contain a possible grenade was discovered near Brownsdale Tuesday evening.

The Mower County Sheriff’s Office said the suspicious package was located on the side of the road in the 26000 block of 595 Ave.

The St. Paul bomb squad was called and assessed the package and determined it was an inert training grenade with no explosive material contained in it.

The training grenade was taken away by the St. Paul bomb squad.

The sheriff’s office said, at this time it’s unknown how the package got there or who it belonged to.