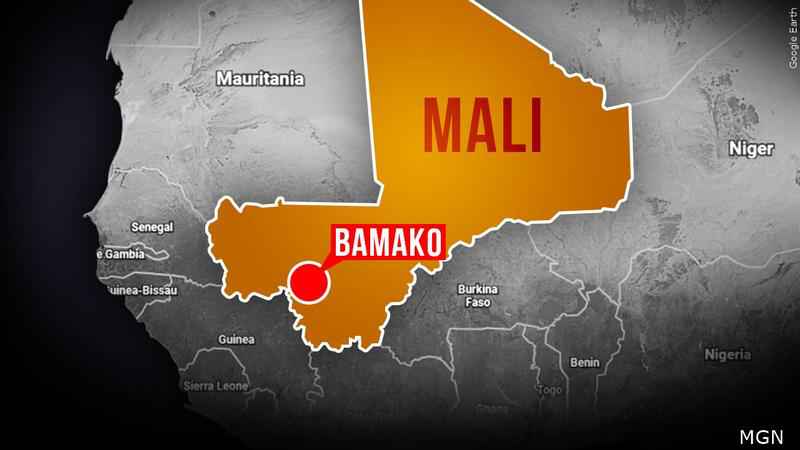 BAMAKO, Mali (AP) – Survivors have described how more than 100 people were killed in Mali in an attack by a Jihadi group just as villagers in central region were beginning to enjoy a peace deal signed last year in the West African country. At least 132 people were killed in several villages in the Bankass area of central Mali in the attack that lasted for two days and which has been blamed on jihadi rebels linked to al-Qaida, according to the government. Analysts fear it is the deadliest attack since mutinous soldiers toppled Malian President Ibrahim Boubacar Keita nearly two years ago. Analysts say it shows that Islamic extremist violence is spreading from Mali’s north to more central areas.