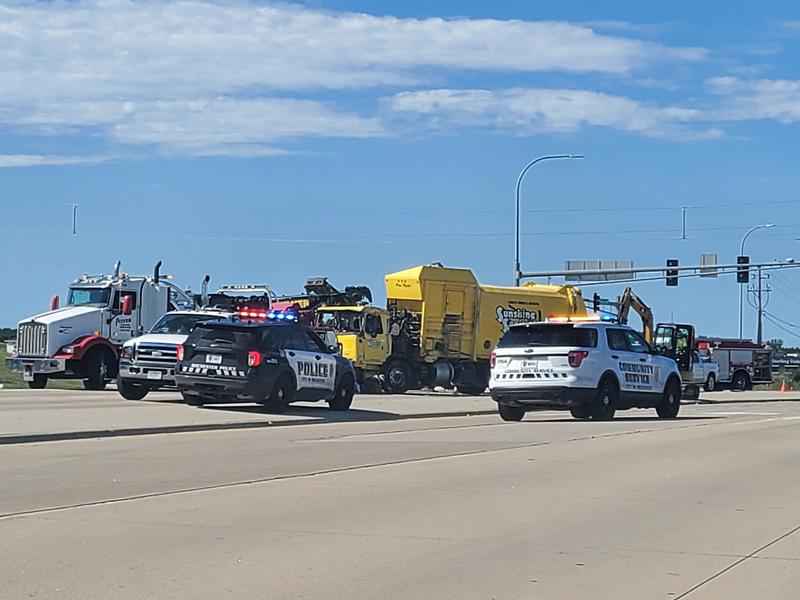 (ABC 6 News) – A 63-year-old Stewartville man was injured in an accident that happened Thursday afternoon according to the Rochester Police Department.

The vehicle was going too fast when it tipped over onto the driver’s side where it slid through the median and roadway, a road sign was hit in the process.

Police say the Stewartville driver was partially ejected and the man did receive a head injury. He was sent to Saint Marys in a Mayo Clinic ambulance with non-life-threatening injuries.

A construction group, S & L Contracting Inc. were nearby when the accident happened. They helped with the cleanup process of the garbage that was on the road.