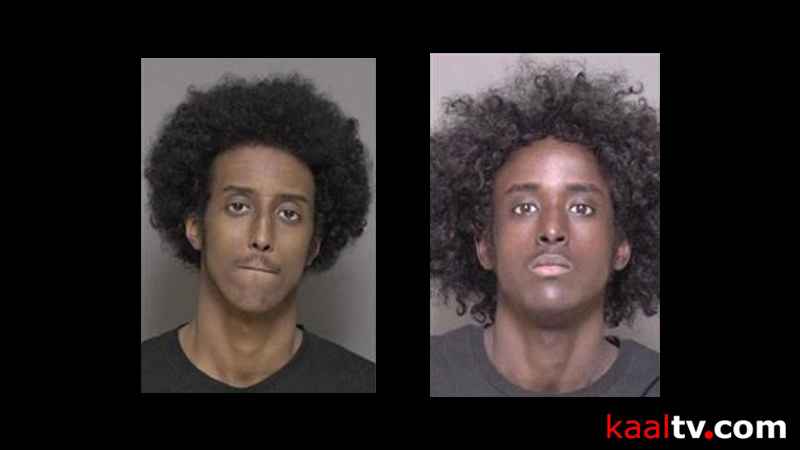 (ABC 6 News) – Two brothers from Stewartville have been arrested after police said they robbed a woman outside a Rochester hotel Monday night.

The Rochester Police Department said a 36-year-old woman was approached by two men outside the Mariott Hotel at 101 1st Ave SW Monday just before 8:30 p.m.

The men claimed to be brothers and were looking for a ride. The woman offered to help find someone to give them a ride but the men then insisted she would go with them and grabbed her, according to police.

The men reportedly pushed her to the ground then grabbed her coat and cell phone before leaving. The woman told police her ID, some cash and debit/credit cards were in her coat.

Police located the two men nearby and placed them under arrest. They reportedly had some of the woman’s belongings on them when they were arrested.