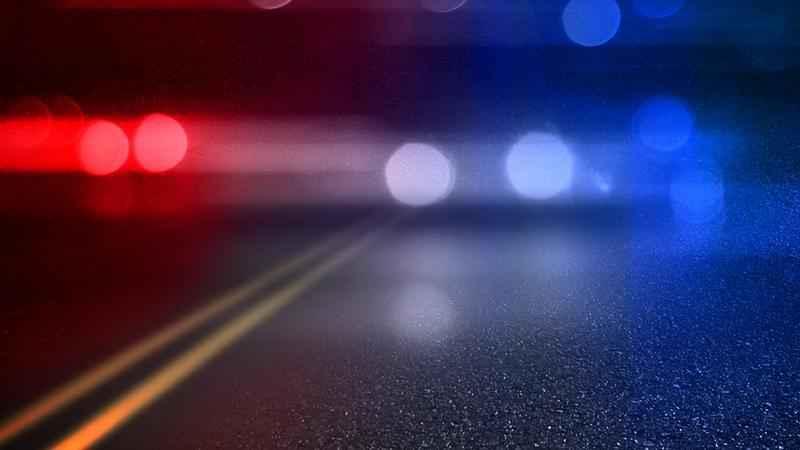 The sheriff’s office said just after 9:30 p.m. deputies responded to a four-vehicle crash near County Road B20 on Highway 65.

Two people had to be extricated from their vehicles by the Mason City Fire Department. One person was taken to the hospital by ambulance, two others went by private vehicle. All three people have non-life-threatening injuries.

The sheriff’s office said there is extensive damage to all four vehicles. An investigation into the crash is ongoing.