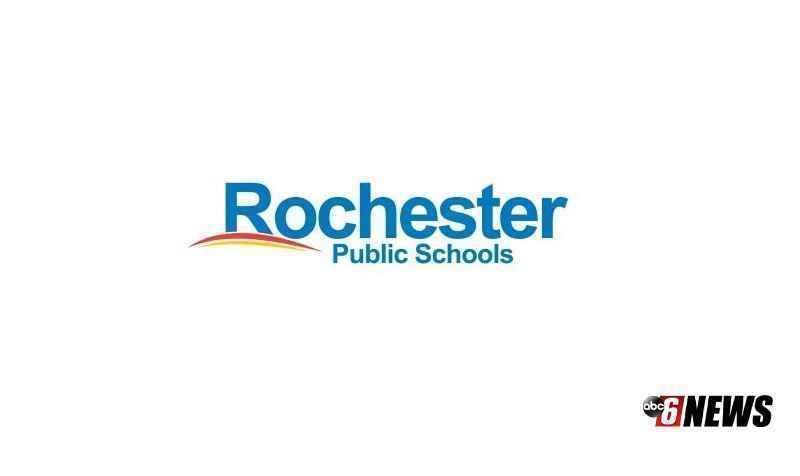 (ABC 6 News) – The mascot for Dakota Middle School was revealed at the Rochester Public Schools board meeting Tuesday night. The official mascot is the Bison.

The AIPAC identified two final names for consideration: Stars and Bison which were then presented to all Native American parents and families to vote on.

It was a close race. Bison received 51 percent of the vote and Stars received 49 percent.

RPS is currently working in partnership with the AIPAC to identify a Native American Artist to create artwork around the mascot and say that they may incorporate both the Bison and the Star in the artwork since they were both favored by families.