It happened around 1:30 a.m. on Monday, May 16. According to police, they got a "glass-break" alarm at Silver Lake Smoke Shop on the 1600 block of North Broadway.

When officers got there, they saw a vehicle leaving the area, and a window broken at the shop. It appeared that a rock was used to break the window.

An officer found the suspect car, and ended up stopping it near they HyVee on 37 Street.

According to Rochester Police Captain Casey Moilanen, there were three teenage girls inside the vehicle and the officer found evidence of marijuana inside. After a search of the car, Capt. Moilanen said the officer found items that had been stolen from the smoke shop. 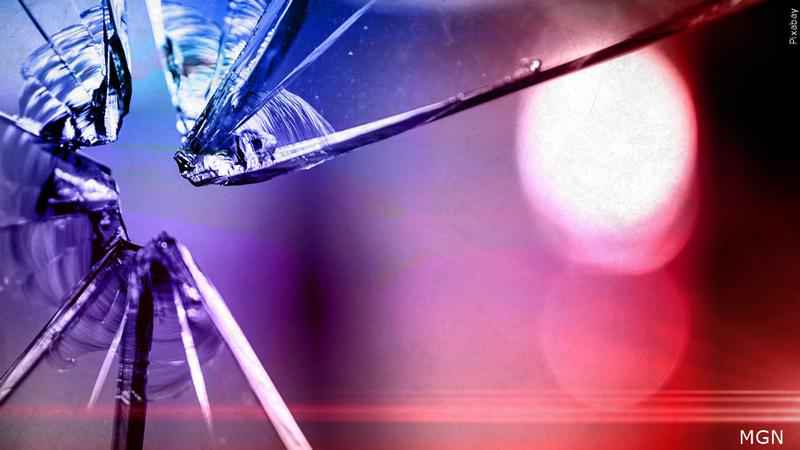 In total, more than $1,000 worth of merchandise was stolen.

For more information on crime happening in your neighborhood, click on Spot Crime.