(ABC 6 News) – A 39-year-old Mazeppa man has been arrested after police said he called 911 to report a shooting as a joke.

Rochester Police tell ABC 6 News a man called 911 Wednesday morning just after 10 saying he had shot someone at a shoe store in northwest Rochester. The man told dispatch that he was armed with a handgun and was sitting in his car in the parking lot.

Prior to dispatching officers, dispatch called the store to confirm if a shooting had taken place. Employees told dispatch they were not aware of anyone being shot and were told to shelter in place.

When officers got to the store they located the vehicle the man claimed to be sitting in but it appeared no one was inside.

Officers approached the store and saw three men inside. Police asked the group if any of them were named Jim Nelson or called 911 and they all said no. 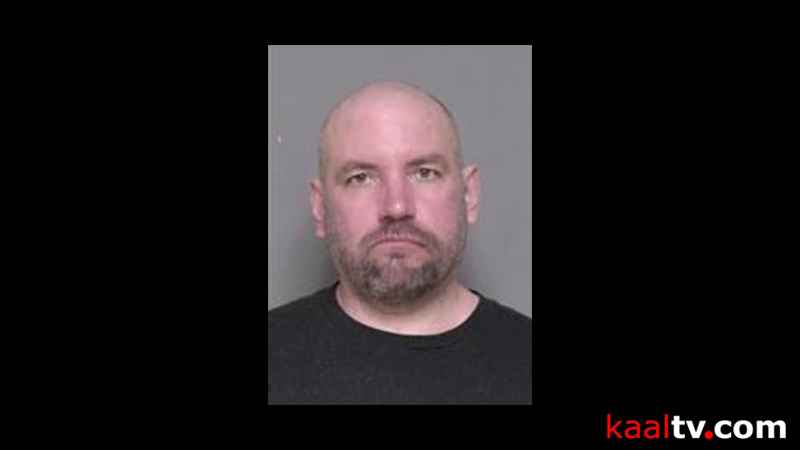 An employee of the store told officers there was someone in the store that had been acting strange and he was part of the group police were talking with.

They again asked if anyone was named Jim Nelson and one of them said yes. However, he denied making the call to 911.

Officers dialed the number that was used to call 911, the man’s phone started ringing.

Police said the man then admitted he called 911 as a joke and that he did not actually shoot anyone.

39-year-old James Nelson of Mazeppa was arrested. He’s facing possible charges of making threats of violence and improper use of 911.

Captain Moilanen said the department treated this as a possible active shooter situation because it was not known what they were walking into.

"As an officer, you don’t know what you’re pulling up to. You don’t know if somebody is trying to ambush you or if you have an active shooter or if it’s a swatting incident or what’s going on. It can be a very stressful type of incident."