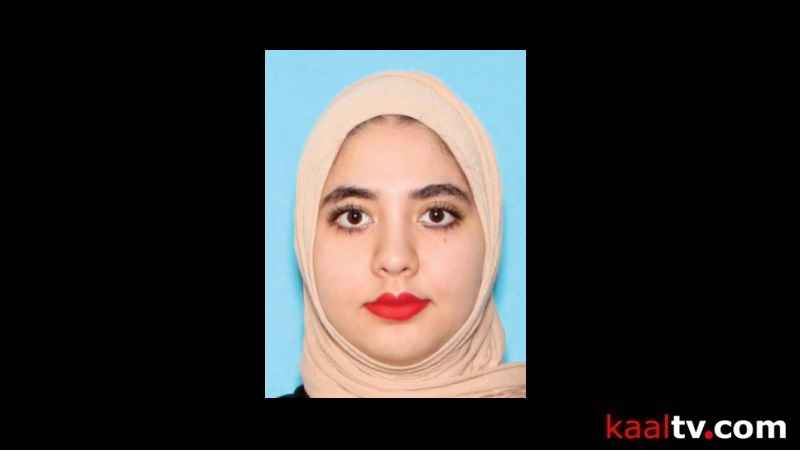 According to court documents, on May 28, 2020, Mena Dhaya Yousif, 23, and her husband, co-defendant Jose Angel Felan Jr., 35, went to several businesses located on University Avenue in St. Paul. Felan allegedly set fire to the Goodwill retail store, the Gordon Parks High School, and the 7 Mile Sportswear store. Over the course of the following week, Yousif aided and abetted Felan as he fled from Minnesota to Texas, before crossing the border into Mexico. Yousif traveled with Felan and assisted his escape by destroying evidence and providing false information to law enforcement.

In February 2021, Felan and Yousif were arrested by Mexican law enforcement authorities and returned to the United States to face prosecution.

This case is the result of an investigation conducted by the Bureau of Alcohol, Tobacco, Firearms and Explosives (ATF), the FBI, the St. Paul Police Department, the St. Paul Fire Department, and the Minnesota State Fire Marshal Division. The fugitive apprehension efforts were led by the U.S. Marshals Service.

Assistant U.S. Attorneys Melinda A. Williams and Emily Polachek are prosecuting the case.