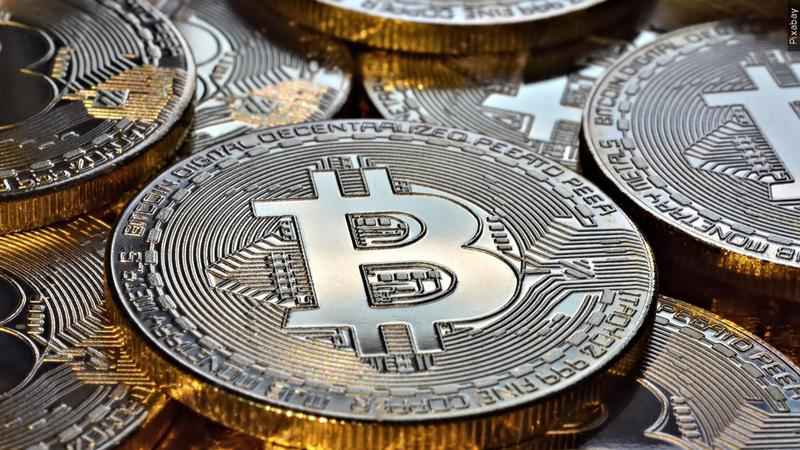 A 62-year-old woman from Rochester received an automated phone call at about 10:30 a.m. June 16, saying her bank account had been used to make an Amazon purchase.

She pressed "1" as directed to indicate that she had not made the purchase, and a female scammer told the victim her bank account information was compromised.

The female scammer told the woman she would speak to the victim’s bank on her behalf about the fraudulent charge.

A little later, a male scammer who said he was with the Federal Trade Commission called and told the victim her identity had been stolen.

In order to protect her money from being stolen, the man told the victim she would need to move the money in her bank out of the account.

The scammer told the woman not to contact the police, and that she could be accused of money laundering.

According to Capt. Casey Moilanen with the Rochester Police Department, the scammer sent the victims photos of an alleged arrest warrant and a letter instructing her to move her assets out of her account until her name was cleared.

He also stayed on the phone with the victim while she removed $7,000 from her bank account, took it to the gas station at 4th Street SE, and placed all of it into the Bitcoin machine in the store.

After depositing the money, the woman became suspicious and did not move any more money.