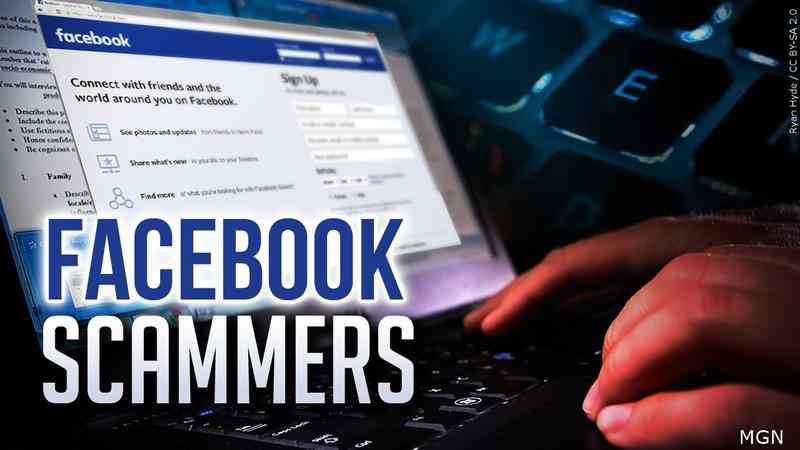 (ABC 6 News) — A 76-year-old woman told police she got a message from her "friend" telling her about a financial opportunity. It turned out it wasn’t actually her friend, and the woman lost thousands of dollars.

According to Rochester Police Captain Casey Moilanen, the incident happened over the course of about a month; from about October 13 to November 20. The woman said she got a Facebook message from a friend who told her about a new grant program. The "friend" said she got $200,000 in grant money and only needed to pay $15,000 in fees.

The woman said she got in touch with the "grant people" and sent money to them on four occasions, totaling about $27,000. After talking with her brother, she realized it was a scam. I turned out it wasn’t her friend she was actually messaging to begin with; her friend’s Facebook page had been hacked.

Police are reminding people to be careful with any sort of situation like this in which people are asking you to send money.