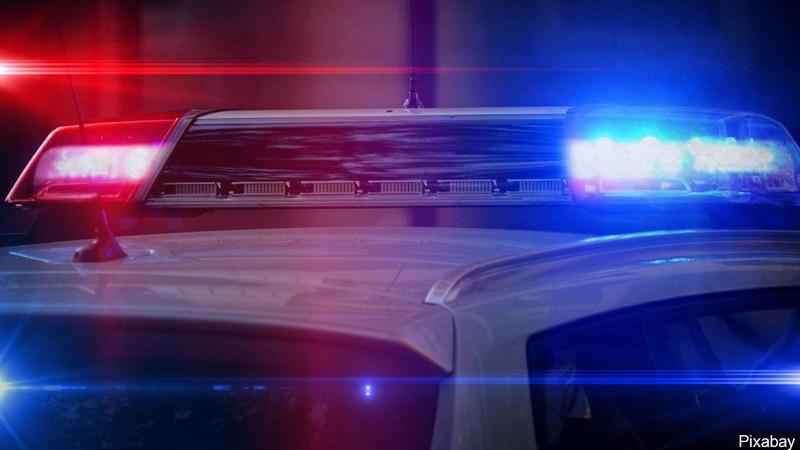 (ABC 6 News) – A Rochester teen was arrested in connection to a robbery in St. Cloud Tuesday.

Just before 9 a.m., officers were called to a parking lot near the 4200 block of Division Street West for a report of a robbery.

A 78-year-old female from Sartell, MN was in her car when an unknown male entered through the rear passenger side door.

The male suspect threatened the victim with a firearm and demanded she gives him her belongings. The male exited the vehicle and got into a black SUV that fled the area.

Through investigation, officers were able to identify a 17-year-old from Rochester as the suspect.

The suspect was located in Eden Prairie and taken into custody by the Hennepin County Sheriff’s Department Violent Offender Task Force.

He will be held on charges related to Aggravated Robbery.