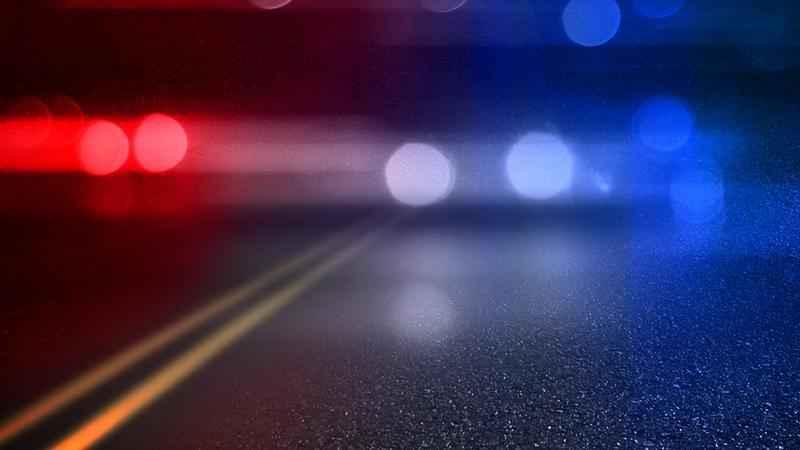 (ABC 6 News) – Rochester police are looking for the driver of a vehicle involved in a motorcycle crash Sunday.

A 39-year-old Kasson man was lying on the ground, injured, after crashing his motorcycle.

According to witnesses, the man was westbound on 12th Street in the left lane, when a "white, sporty-looking vehicle" tried to merge from the right lane into his space.

One witness said the car made contact with the man before jerking back into the right lane, while another thought the driver corrected without hitting the motorcyclist.

The motorcyclist lost control of the vehicle and crashed. He was not wearing a helmet and sustained a head injury.

The victim was taken by ambulance to St. Marys. The driver of the white car did not stop.

If anyone has information about the driver of the white car, they are encouraged to contact Rochester Police at (507) 328-6800.