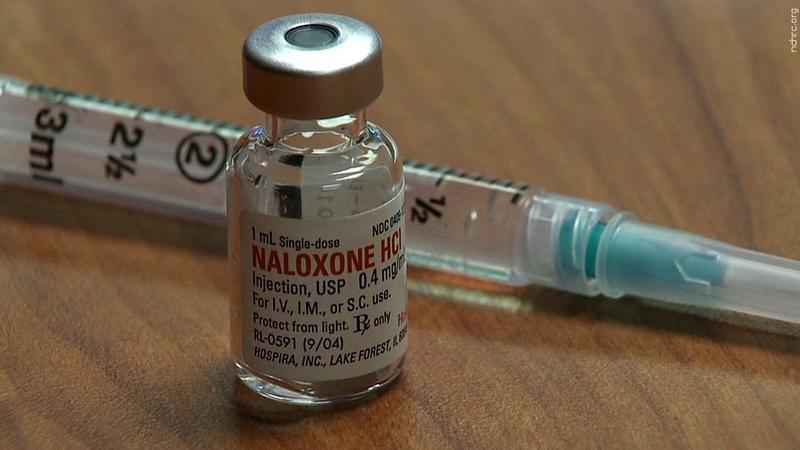 The details are as follows:

Rochester police captain Casey Moilanen said it was unusual for the officers to have so many overdose calls in a single weekend.