Sherwin will become the Chief of Police in Faribault, Minnesota.

During his career with the Rochester Police department, he served as Captain of Patrol, Investigations, and Services.

He is a graduate of the 257th FBI Academy and a recipient of one Lifesaving and six Commendation Awards. 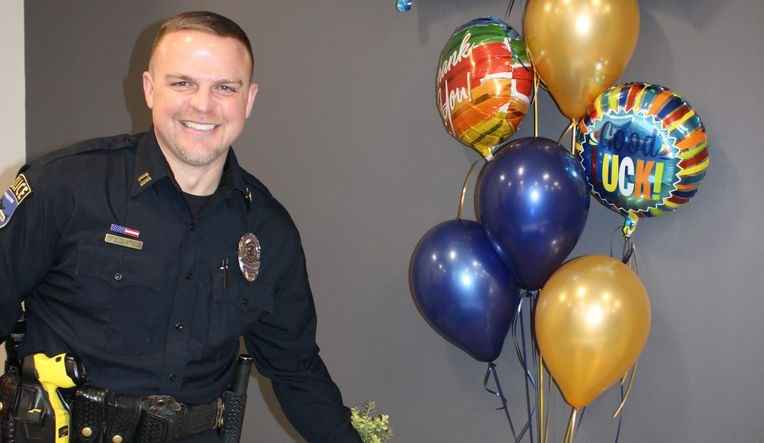