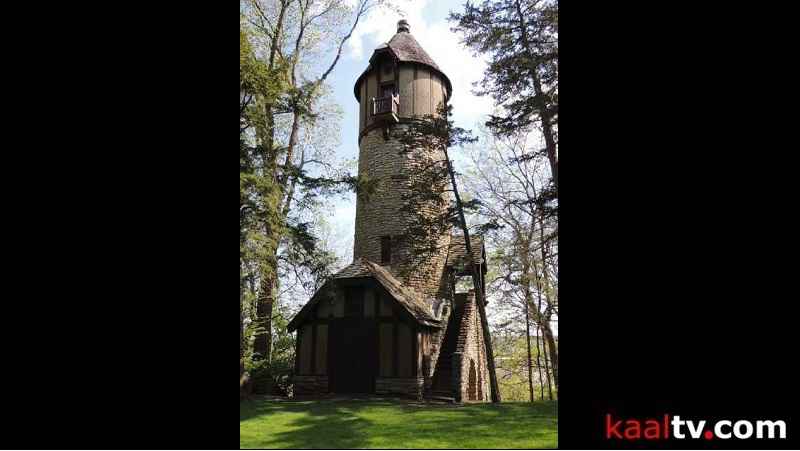 (ABC 6 News) – The Parks & Recreation Department was notified that it has received a grant to support restoration of Plummer Water Tower. In total, the project to complete the historic repair is approximately $785,000.

The project is funded by the Save America’s Treasures grant program, through the Historic Preservation Fund, and administered by the National Park Service, Department of Interior. The grant provided $383,650 in funding.

Plummer House, especially the water tower, is an iconic site for Rochester, MN and it is a symbol of local history and innovation. Dr. Henry Plummer, who was known for a variety of innovations that positively impacted Mayo Clinic and he also used innovation at his home and on the grounds of the Plummer House.

Preservation and restoration of various aspects of this historic building and site is needed. But because of competing projects across the park system, securing needed funding from limited local resources for asset preservation let alone a full restoration of the Water Tower was a long term challenge.

The Save America’s Treasures grant, the local tax levy and referendum funding has made the water tower restoration project possible. Additional grant dollars are being sought to further support restoration and asset preservation work needing to be completed at the Plummer House.