Rochester man sentenced to 20 years for assaulting wife with hammer 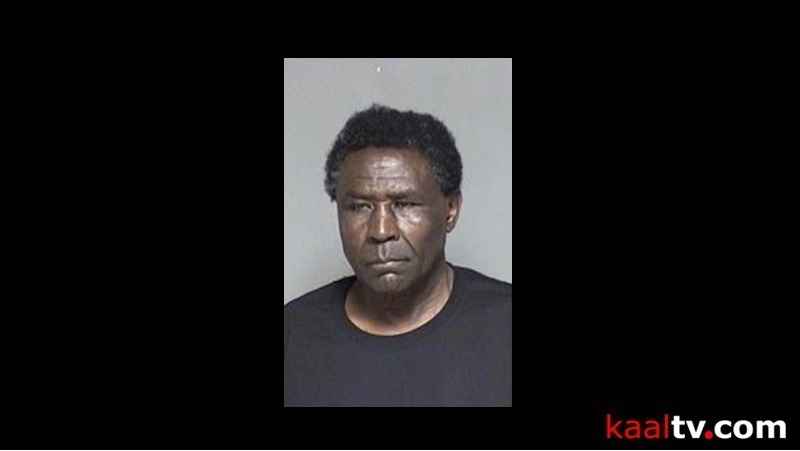 (ABC 6 News) – A Rochester man who nearly beating a woman to death with a hammer is will spend 20 years in prison.

Rochester police say Kinyanjui attacked his wife with a hammer in May of 2019.

According to the complaint, the assault left blood all over the floor of the bedroom, as well as on the bed and walls. Medical reports show the victim suffered severe head trauma that required a titanium plate to be placed in her head.