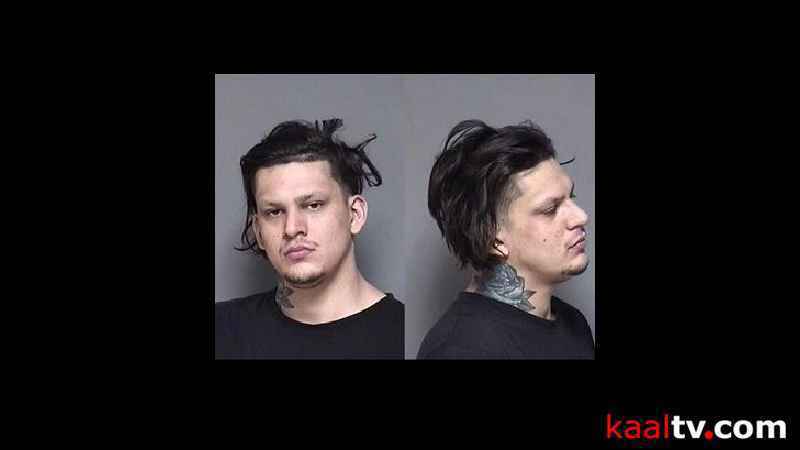 (ABC 6 News) – A Rochester man who was involved in a high-speed police chase with someone in the trunk has pleaded guilty.

27-year-old Seth Tyler Sorenson has entered a guilty plea to fleeing a peace officer in a motor vehicle.

According to RPD, the vehicle had been at Chico’s Autobody Repairs for several months, with the owner owing around $4,000. When Sorenson showed up on December 15, 2020, he said he going to purchase the car and pay for the repairs.

According to RPD, a Chico’s employee got into the car’s back seat because his boss was suspicious, but then Sorenson asked him to get out to show him something. Sorenson then quickly jumped into the driver’s seat and drove away. The victim jumped into the trunk and called 911.