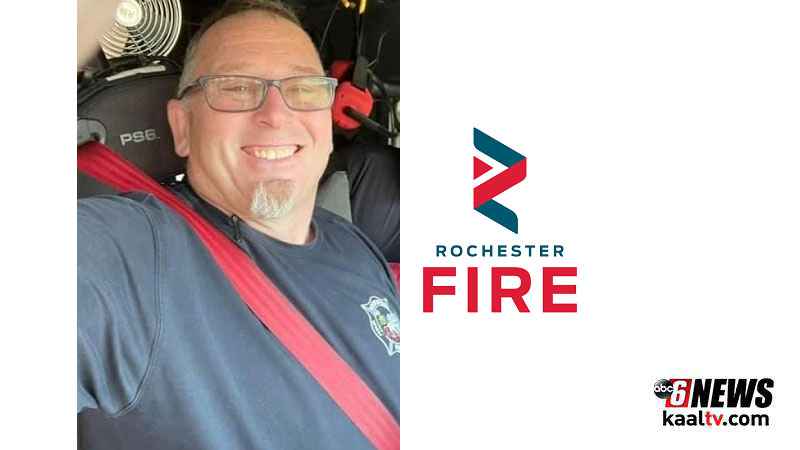 (ABC 6 News) – A recent cancer diagnosis has forced a Rochester Fire Captain to retire sooner than he had hoped.

Captain Chuck Solseth has spent 24 years dedicated to helping the citizens of Rochester, assisting in many roles during his time with the city including, Operations Captain, Training Captain, Hazardous Materials Specialist, and roles on several of the department functional groups.

Outside of RFD, Chuck taught for Riverland Community College in the fire program, where he instructed hundreds of firefighters in various stages of their careers.

Solseth has also been involved in countless house burns for training, taught hundreds of classroom courses on every facet of the fire service, and led hands-on training drills. Chuck is well known in the fire service in SE Minnesota and has left his mark on so many.

Prior to RFD, he spent time with the Cedar Rapids Fire Department in Iowa, and also served in the United States Navy. With his permission, we would like to call attention to an increasingly serious issue in the fire service.

Chuck will now focus his energy on a rigorous chemotherapy regimen and spend time with his family.

Cancer is a recognized hazard of the job that firefighters face as we encounter more and more carcinogens in our profession. When synthetics that are found in many modern household goods burn, they release airborne toxins at levels that are unprecedented.

Despite best practices, highly advanced firefighting gear, and state-of-the-art cleaning methods, firefighters find themselves at almost twice the risk of cancer as the general population.