The plan would allow retirees 55 and older to exempt income from individual retirement accounts, pensions and annuities and would include farmers who can exempt income earned from cash rent on farmland or capital gains on sale of their farmland.

Reynolds made the proposal in the annual Condition of the State message to the Legislature, which convened its session Monday.

The flat tax proposal would reduce state revenue by an estimated $1.58 billion by tax year 2026 when it would be fully implemented.

“The cuts will occur gradually over the next four years so that we protect priorities like education and public safety. But in the first year alone, taxpayers will save almost $500 million. And by 2026, when the bill is fully implemented, an average Iowa family will pay over $1,300 less in taxes, which is on top of their $1,000 tax cut from the 2018 bill,” she said. 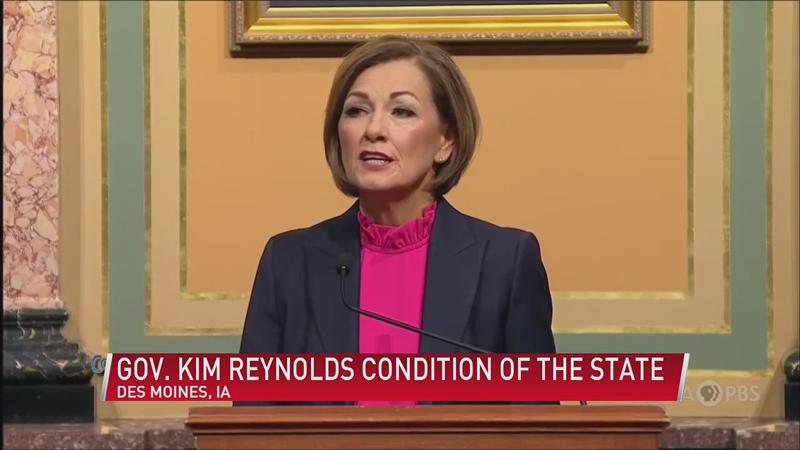 The retirement tax relief would reduce state revenue by an estimated $400 million in 2023, the first year she proposes it to be effective.