Things didn’t start well for the Yellowjackets in the first inning. Isabelle Hahn threw a wild pitch, allowing Anoka-Ramsey’s Sunny Strait to make a dash for home plate. The Golden Rams scoring first before Lyla Galli would crack a two-run homer in the top of the second.

Anoka-Ramsey’s starting pitcher, Molly Gross, would add a two-run RBI as the Yellowjackets would fall in an 11-0 shutout.

But RCTC was able to cleanse its palette in the next game against the Mesabi Range Norse. Kelsey Grunewald taking a rocket to center field for an early 2-0 lead. The Norse would counter with Hailey Aho’s deep shot to right, scoring two, however, RCTC was still up 4-2.

The Yellowjackets kept chipping away with RBIs all day, stomping on Mesabi Range to win 15-2. 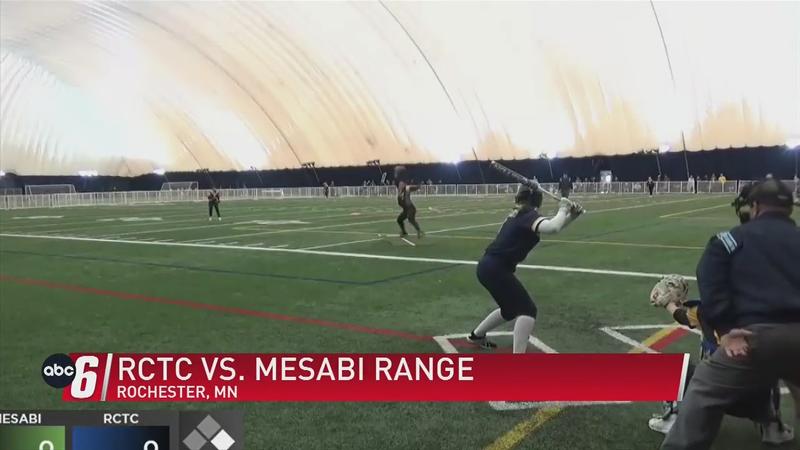