The policy, which applies for licensed businesses at which food or drink is served indoors, will require customers to either show proof of COVID-19 vaccination or a negative PCR or antigen test taken within 72 hours of the visit.

Officials said those defined as being fully vaccinated are those who completed the original course of shots—either the two-shot Pfizer or Moderna series or the single Johnson & Johnson shot.

Frey said the policy is a critical next step to avoid establishment closures. 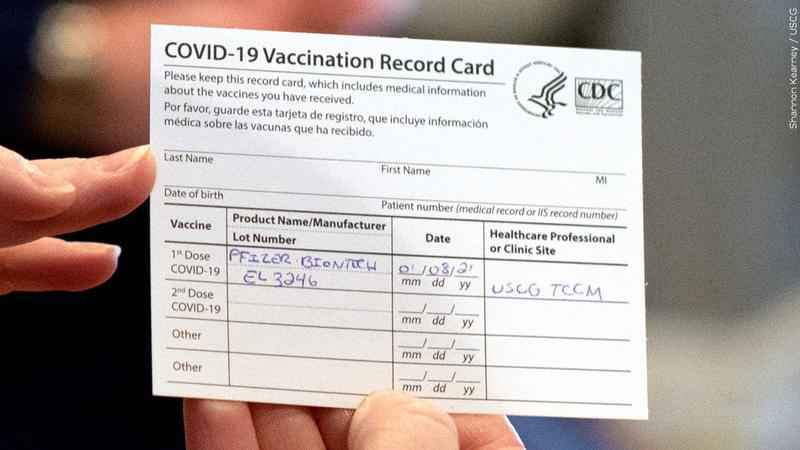 "We want to stay open and we need to stay safer," Frey said.

City officials said examples of establishments affected by the policy include:

Additional details regarding which establishments the policy affects will be released by the cities at a later time.