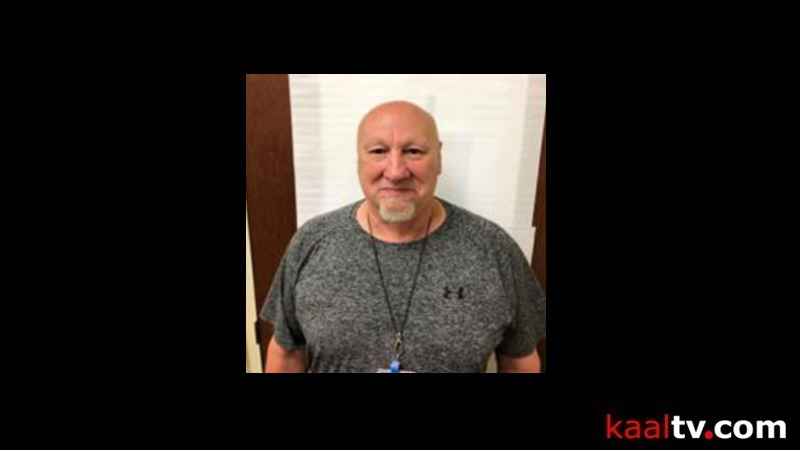 (ABC 6 News) – Thursday, Rochester Police issued a community notification about a predatory offender who moved to Rochester Thursday on a provisional discharge from the Minnesota Sex Offender Program.

Dale William Hodge is transitioning from MSOP on provisional discharge to the 2100 block of Campus Drive SE, Rochester on Sept. 30.

A fact sheet with additional information about him is attached, and a recorded community notification session is available on RPD’s YouTube channel.

"This individual has served the sentence imposed on them by the court and is transitioning into the community. This notification is not intended to increase fear but rather raise awareness. Law enforcement believes that an informed public is a safer public."