(ABC 6 News) – A man who was found dead in Mason City Sunday is believed to be a man who has been missing since February.

On Sunday, officers responded to the wooded area near 29th and. S. Washington Ave. after a citizen reported finding a body.

Officers believe the deceased person is 38-year-old Travis Kummer. Kummer was reported missing on Feb. 18 by a family member.

"An autopsy will be performed at the Iowa Office of the State Medical Examiner." police said. 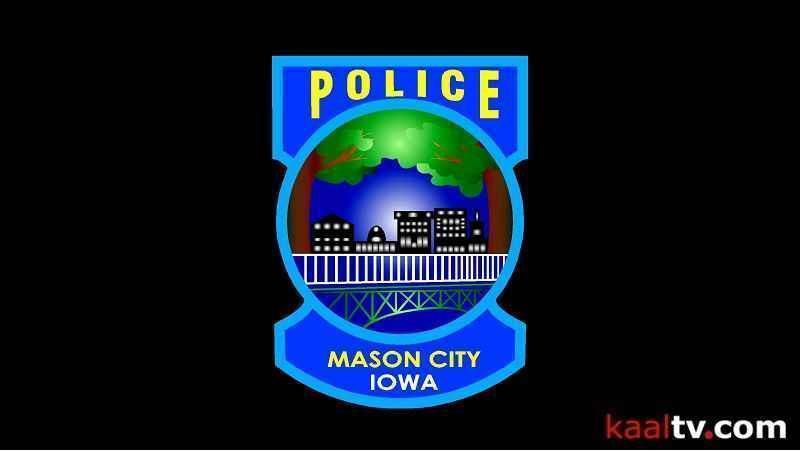