Around 8 p.m. on Wednesday, June 1, an 11-year-old girl reported that while riding her bike on 7th St. NW a small, black SUV pulled into her path from Manor Dr. NW.

Rochester police said the driver tried to talk her into his vehicle, but she refused. He then exited the vehicle and made contact with the young girl. She was able to pull away from the suspect and ride away on her bike.

The suspect is described as a 5’6”-5’8 black male, short hair with a beard, thin build and wearing a blue shirt and black sweatpants

The small, black SUV had a blue sticker with lettering in a rear side window. 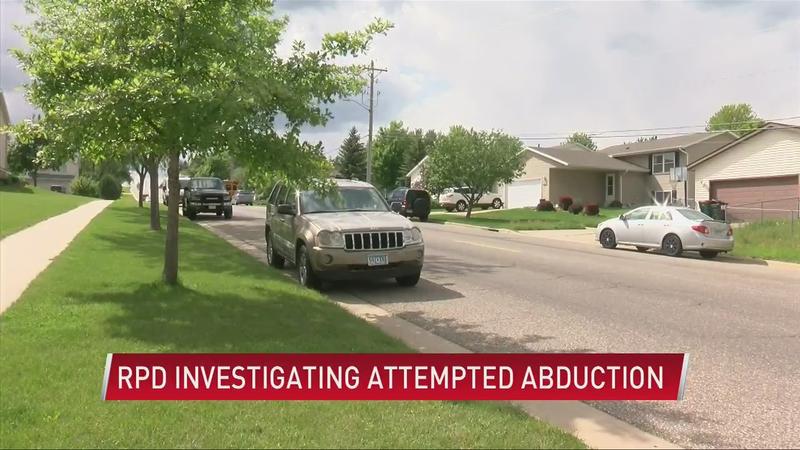