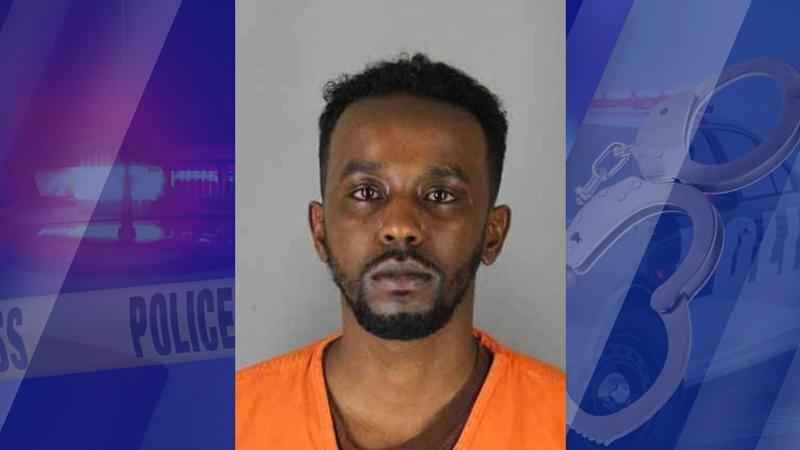 (KSTP) – An Owatonna man charged with second-degree murder after another man’s death outside a shopping mall has been sentenced to 261 months, or over 21 years, in prison.

Mubarak Musse, 28, had previously entered a guilty plea after being charged with second-degree murder.

According to a criminal complaint filed at the time, on March 15 at 3:17 p.m., police responded to the Village Market building in Minneapolis on a report of a shooting.

When they arrived, officers found a man on the ground with 15 discharged cartridge casings near him. He was pronounced dead at the scene.

The complaint stated officers obtained surveillance video from the mall, which showed Musse and the man in a physical altercation before Musse drew a handgun and shot the man. Later that day, Musse contacted police and turned himself in.