One shot during hunting accident in Olmsted County 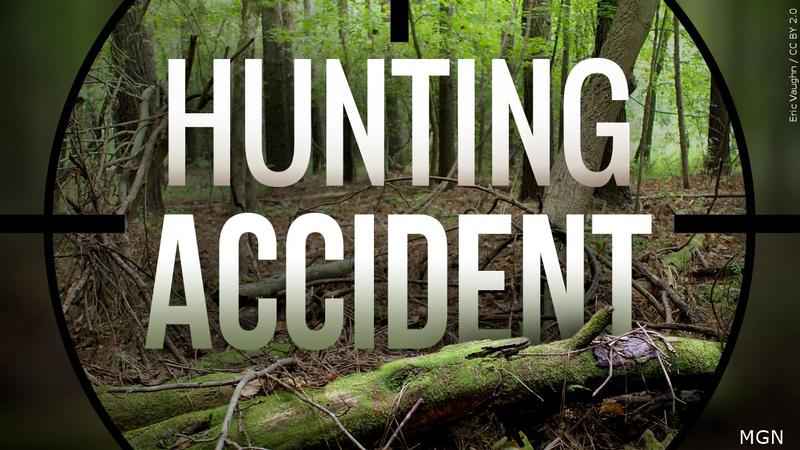 (ABC 6 News) — A man was shot in the leg during a deer drive in Olmsted County over the weekend.

According to the Olmsted County Sheriff’s Office, the man was hunting with twelve other people in the area of County Road 24 and 65th St. NE in Viola Township around 5:00 p.m. on Saturday, Nov. 20.

The man said the group was doing a deer drive when he was shot in the calf.

According to OCSO, after interviewing the group, they said there were "deer everywhere" and there was a total of about 48 shots fired during that drive. The group did not know which person made the shot that hit the man.

The man finished field dressing a deer before going home and his wife took him to the hospital.

The sheriff’s office reported the incident to the Minnesota DNR.