Officer punched while responding to report of group of juveniles fighting 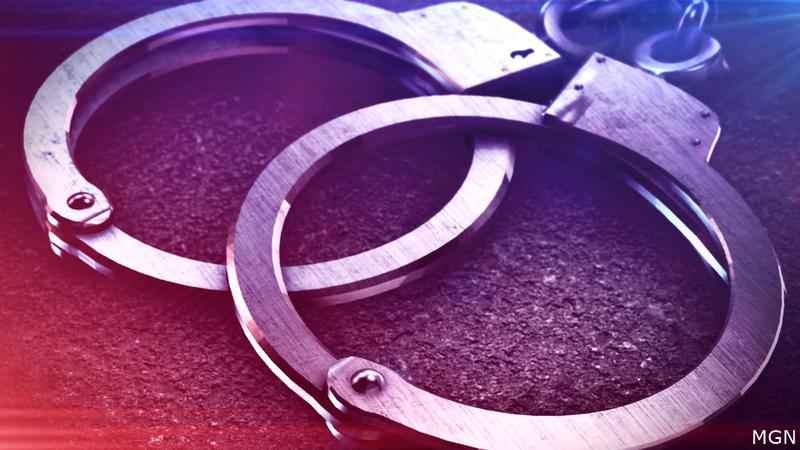 ROCHESTER, Minn. (ABC 6 News) – A Rochester Police Officer was punched in the face while responding to a call involving a group of juveniles fighting Tuesday evening.

Officers were called to 12th St and 13th Ave NW around 6:15 p.m. for a group of five juveniles that had been fighting.

Responding officers attempted to arrest one of the juveniles, a 15-year-old boy, who is well known to officers. The 15-year-old was not listening and continued to struggle with officers and at one point punched a female officer in the face. The officer did not require medical care.

The juvenile is being held in Dakota County and is facing possible charges of 4th-degree assault on a peace officer, 3rd-degree riot and disorderly conduct.

Four other juveniles ranging in age from 14 to 17-years-old were also arrested. Each is facing possible charges of 3rd-degree riot and disorderly conduct.