Officer fired over Rittenhouse donation wants his job back 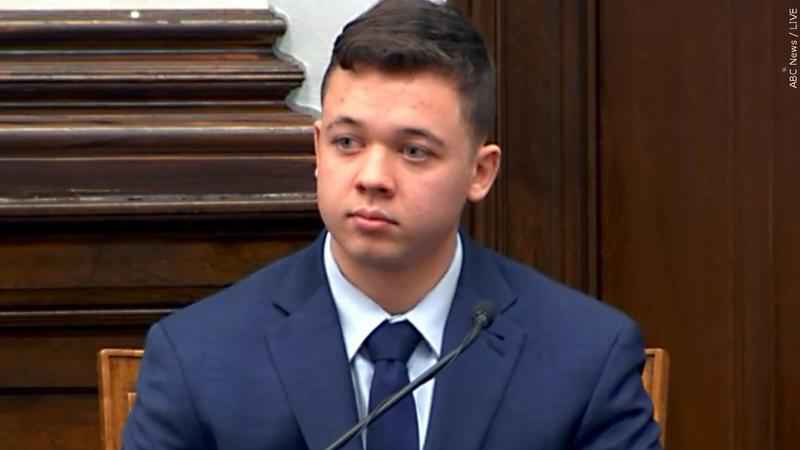 NORFOLK, Va. – A former Virginia police officer fired after donating to a defense fund for Kyle Rittenhouse wants his job back now that a Wisconsin jury acquitted the young man of murder during protests against police brutality last year.

Norfolk officials fired former police Lt. William Kelly in April for violating policy, after he used his work email to donate $25 to a defense fund.

Kelly hopes that by appealing, he’ll get his chance to wear the badge again.

(For copyright information, check with the distributor of this item, The Virginian-Pilot.)