No injuries reported in hog confinement fire near Adams

Earlier in the day, the reporting party stated that the building had received a chemical treatment indicating a possible chemical release. The building was unoccupied with humans and animals.

Residents in the area were evacuated while crews evaluated the affected area.

There have been no injuries of humans or animals reported at this time, and there is no longer concern for the safety of residents in the surrounding area, and evacuated residents are cleared to return.

Officials ask that people do not travel in the area of the fire while fire crews complete their work. 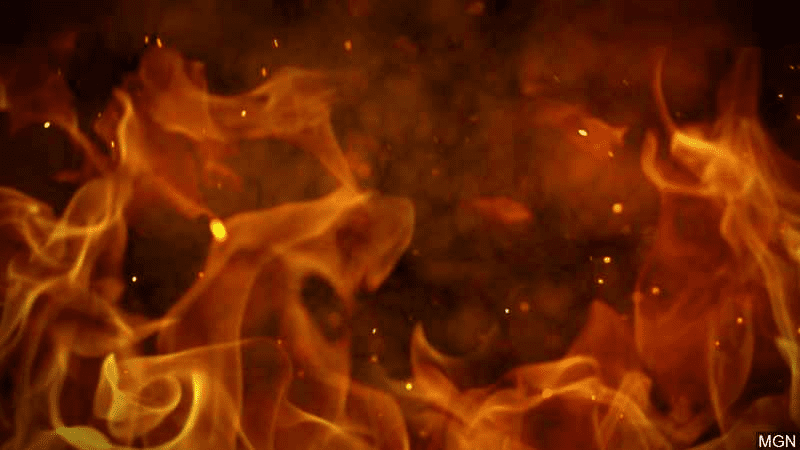