According to at least one caller in the area, a gun was fired once, striking a 16-year-old male.

The teenager was able to provide officers with some information before being transferred to St. Marys Hospital via Mayo Clinic ambulance.

The teen’s injuries are considered non-life-threatening, according to Capt. Casey Moilanen with RPD. 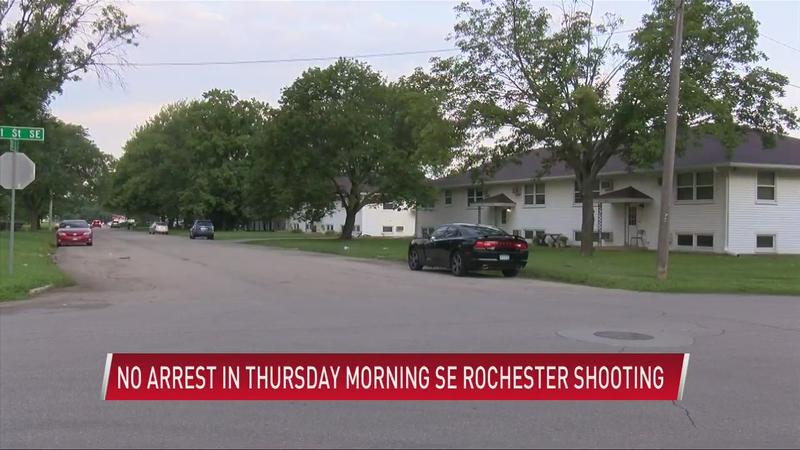 Moilanen said the shooting was a high-priority investigation for Rochester police.

There were no arrests Thursday morning, and little suspect information, although Rochester police found a shell casing in the area of the shooting.

"I think people still need to be cautious until we get this figured out, especially in that area," Moilanen said.