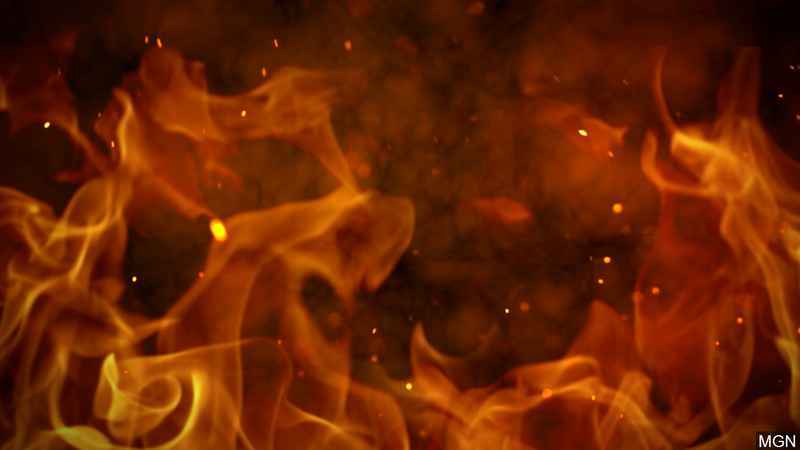 (ABC 6 News) – A shed fire in Mower County was likely caused by a small space heater, according to the Mower County Sheriff’s Office.

The sheriff’s office said deputies were called to a home just northwest of Adams around 3:30 a.m. Tuesday.

Deputies arriving on scene found a 10 by 10 metal shed engulfed in flames.

The owner of the shed told deputies they believe it could’ve been started by a small electric space heater that was left plugged in. He told deputies he went to sleep and woke up and saw the fire.

The Adams Fire Department responded and was able to put out the fire.

Some spraying equipment had been stored in the shed. Damage is estimated at around $10,000.