(ABC 6 News)- More than 500 dogs have been surrendered by a USDA licensed breeder in Seymour in southern Iowa that had been living in "horrific conditions."

At the request of the U.S. Department of Justice, the Animal Rescue League of Iowa, with the help of the ASPCA, removed, sheltered and provided care for more than 500 dogs and puppies after the breeder agreed to surrender the animals.

The breeder, Daniel Gingerich, had been hit with more than 190 violations of the Animal Welfare Act. Gingerich initially received a Class A license to breed dogs in October 2019.

"In the short time that he has been licensed, Gingerich currently has attempted to evade USDA regulation of his sites by repeatedly denying APHIS inspectors access to sites for routine inspections or failing to have an adult to accompany inspectors.: 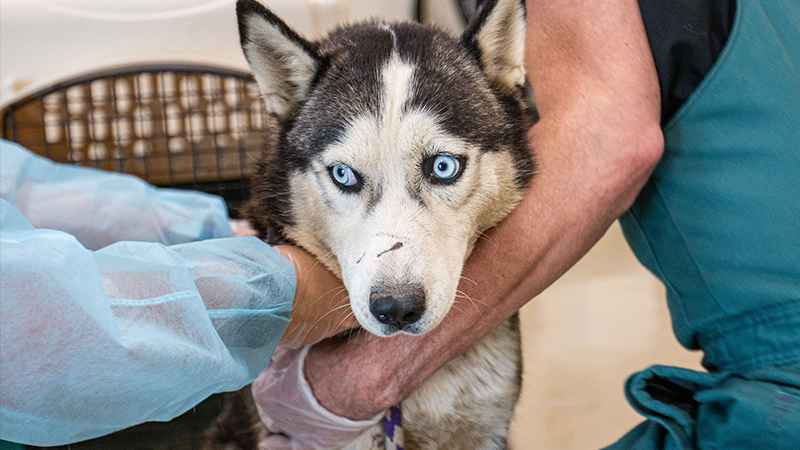 According to court records, violations also included failing to provide adequate veterinary care, nutrition and a safer environment to the dogs. Over the course of several inspections, teams located numerous malnourished dogs as well as dead dogs and puppies.

“The light is shining on bad actors in the dog breeding industry as a result of this action by the Department of Justice," said Tom Colvin, CEO at the Animal Rescue League of Iowa.

" A new approach of stopping them before animals suffer is long overdue. We are thankful to all our partners in putting an end to this operation specifically, and we look forward to making this a step toward large-scale change.”

The full complaint can be read below.

Some viewers may find the descriptions and images disturbing. Please view with caution.