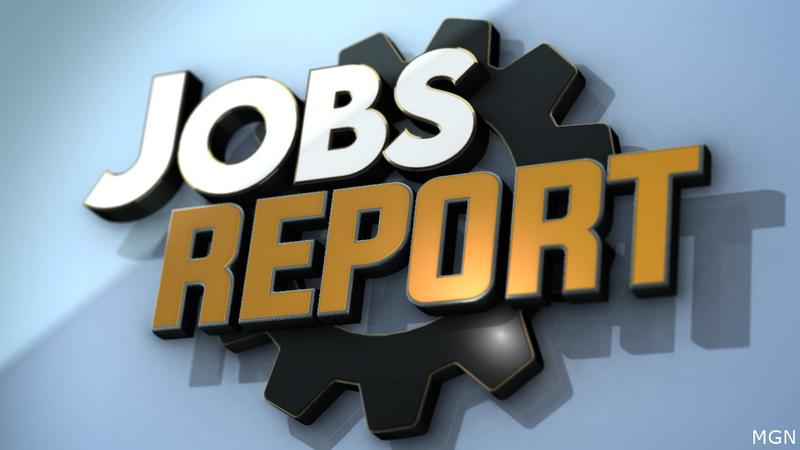 The numbers were released Thursday by the Minnesota Department of Employment and Economic Development (DEED).

The 1.8% was also the all-time lowest state rate on record in the United States as of June.

Since January 2022, Minnesota’s seasonally adjusted employment has grown 2.3% while the U.S. has grown 1.9%.

The size of Minnesota’s labor force declined for the first time this year, dropping by nearly 4,000 people as a result of small declines in both the number employed and the number unemployed. The result was a one-tenth of a point decrease in the labor force participation rate, to 68.4%.

“Our record-low unemployment rate remained steady in July as Minnesotans continued to find opportunity in the economy,” said DEED Commissioner Steve Grove. “Despite a very tight labor market, employers are hiring at a fast rate, and continue to offer ample opportunities for Minnesotans seeking good-paying jobs."