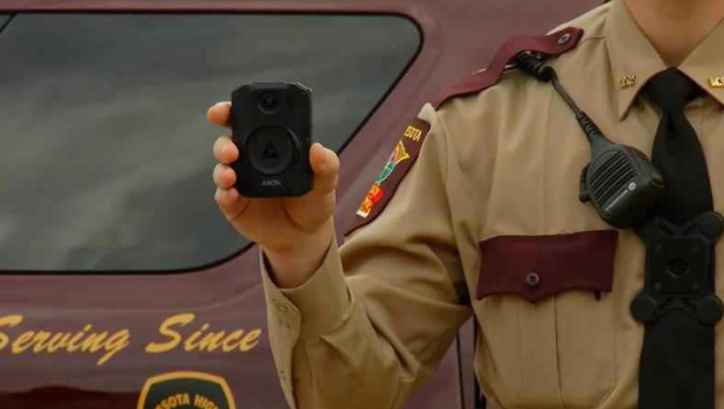 The Minnesota State Patrol shows one of its body cameras.[KSTP/File]

The statewide rollout for the body camera project began in December and was completed Tuesday on time and within budget.

There were also more than 600 body cameras given to troopers.

Since the start of the project, more than 60,000 hours of video had been recorded.