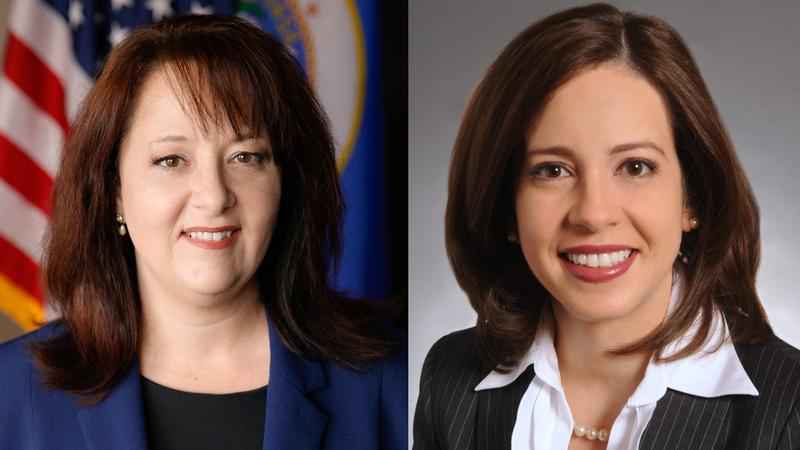 (KSTP) – A Minnesota state senator and the state auditor are recovering after being involved in a crash Wednesday afternoon.

The auditor’s office confirmed to 5 EYEWITNESS NEWS that State Auditor Julie Blaha and Sen. Melisa Franzen were in an accident while on their way back from Farmfest in Redwood County.

According to Donald McFarland with the auditor’s office, Franzen and Blaha were taken to a hospital for treatment, and Blaha was being observed by hospital staff.

While their conditions are unclear, Senate Minority Leader Susan Kent said on social media that she spoke Franzen and, "was reassured by the sound of her voice and I’m so grateful it sounds like she’ll be ok."

No other information was immediately available.