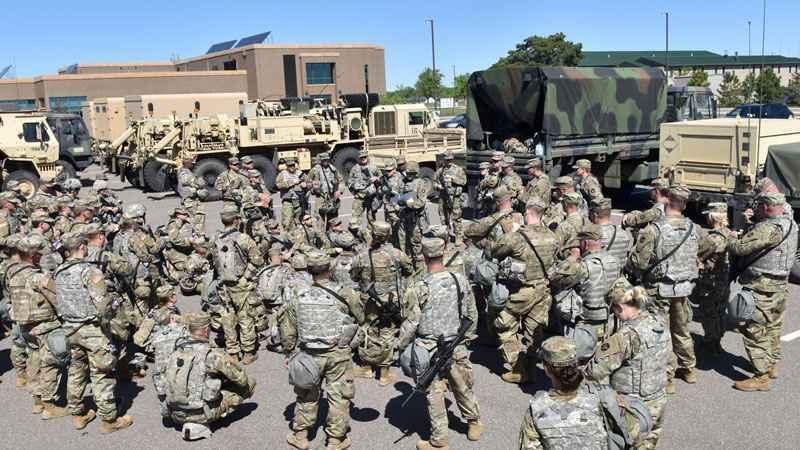 The Minnesota National Guard is sending troops to Afghanistan to assist in evacuations.

The Guard’s Task Force 1-194 mobilized in March to serve as the United States Central Command (CENTCOM) Regional Response Force based in Kuwait. They will assist in rapid deployment within the CENTCOM area to support strategic and operational requirements.

Alongside units from the 82nd Airborne Division, 10th Mountain Division, Marine Special Purpose Air-Ground Task Force, and Marine Expeditionary Unit, Task Force 1-194 was trained and ready when called for the rapid deployment to assist with evacuations in Afghanistan.

"The soldiers of Task Force 1-194 were called upon to execute a challenging mission, and they have done so with professionalism," said Task Force 1-194 Commander, Army Lt. Col. Jake Helgestad. "They have shown strength, compassion, and resolve despite danger and difficulty."