(ABC 6 News) – 72 percent of Minnesota experienced drought conditions in 2021. With low snowfall totals so far in 2022, farmers are still trying to recover. The Minnesota legislature is moving to offer farmers relief in the form of $10,000 grants.

The proposal came from Governor Tim Walz and allocates $5 million to the Department of Agriculture to issue $10,000 grants to specialty crop and livestock farmers.

The grants would be randomized rather than first-come first-serve because lawmakers say it will ensure equal access to the money.

"It provides for fairness so that the digital divide is not a barrier for people applying for those grants. The drought has affected both the private sector and the public sector," said Representative Rick Hansen (DFL- South St. Paul).

Local farmers say they’re still not sure this year’s rainfall total will be any better than last year’s. Many will use the extra money to purchase hay. 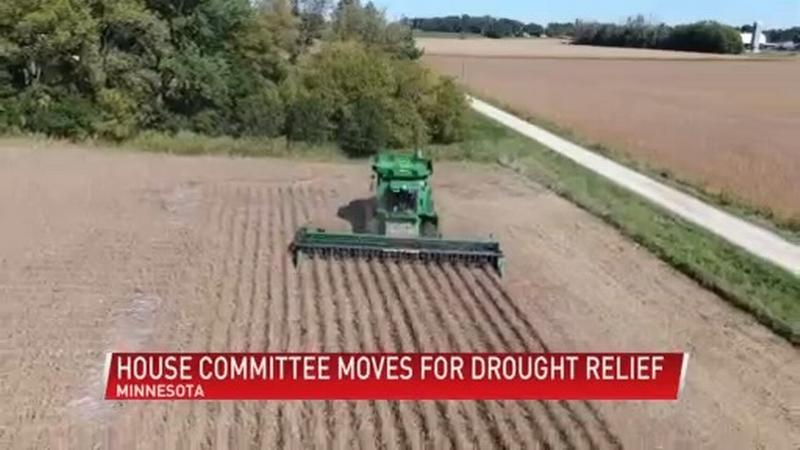 "I think it’s good that the legislature realizes that farmers and agriculture is such a big part of our economy — that they’re willing to reinvest," said Dan Miller, a farmer and Farm Business Management Instructor at Riverland Community College.

Another $5 million will go towards drought relief loans. The bill now goes to the Ways and Means Committee.

A significant portion of the bill also goes to the Department of Natural Resources to replace trees and replenish wells and other water sources.