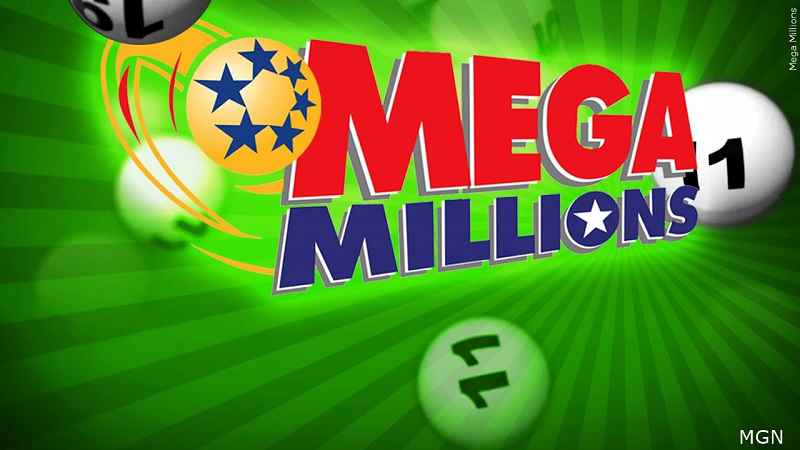 A married couple selected the cash option worth approximately $66.9 million before required tax withholdings. This is the largest prize claimed so far under Minnesota’s new anonymity law.

The couple’s lottery story began more than 30 years ago. On April 17, 1990, the day the first Minnesota Lottery scratch tickets were sold, the future lottery millionaires shared a pizza and played scratch tickets on their first date.

Ms. Lottery Winner said she’s been playing the same numbers, while occasionally changing a number or two, for many years. She missed some drawings over the years but said that she had been playing faithfully since the end of 2021. “Thank goodness! If I had seen those numbers and I didn’t have a ticket …” Luckily, she did have a ticket for the April 12 Mega Millions drawing.

The night of the drawing, she had dozed off before waking up and noticing that it was after 10 p.m. She checked the winning Mega Millions numbers on her cell phone and recognized them instantly: 2-8-14-20-31, Mega Ball 17. In spite of knowing that they were her numbers at first glance, she said that she re-checked over and over just to be certain.

Her husband was watching sports in the basement at the time. “I texted him, ‘Come up here right now, I’m not even kidding.’” She heard him run up the stairs. She showed him her phone. Not surprisingly, he had a couple of urgent questions: “Are those your numbers?” and “Do you have a ticket?”

After a couple of hours of sleep, they went to work as usual. Ms. Lottery Winner said, “I got about five minutes of work done.” Since then, they have told some relatives and co-workers and started making plans for their future. To help navigate their new life as lottery winners, they took time to assemble a team that includes a lawyer, financial advisor and an accountant before they claimed the prize. They said that their immediate plans are “typical.” They would like to purchase a house and a car, and travel.

The jackpot-winning ticket was purchased at Holiday Stationstores, located at 14350 Xkimo St. NW in Ramsey. The business earned a $50,000 bonus for selling the winning ticket.

This is Minnesota’s first Mega Millions jackpot winner since Minnesota joined the game in 2010.