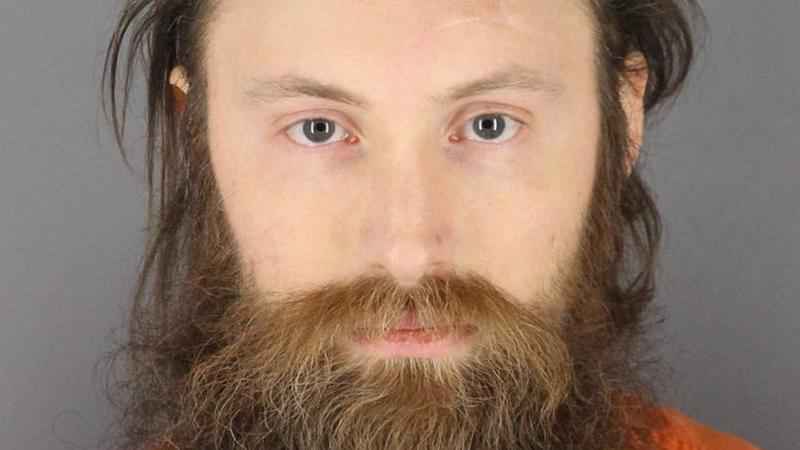 MINNEAPOLIS – A Minneapolis man is due in court Tuesday on charges of killing his father by hitting him in the head with a hammer and stabbing him.

Thirty-three-year-old Anthony Jolson is charged with second-degree murder in the death of his 58-year-old father Thursday. His bail has been set at $1 million. It’s not yet clear if Jolson has an attorney who could comment on his behalf.

According to the criminal complaint, Jolson’s brother had gone ice skating and returned home to find his father slumped over on the couch and unresponsive.

The complaint said Jolson had specks of blood on his forehead and allegedly told his brother that he “did something really bad” and that the devil made him do it.

(For copyright information, check with the distributor of this item, KSTP-TV.)