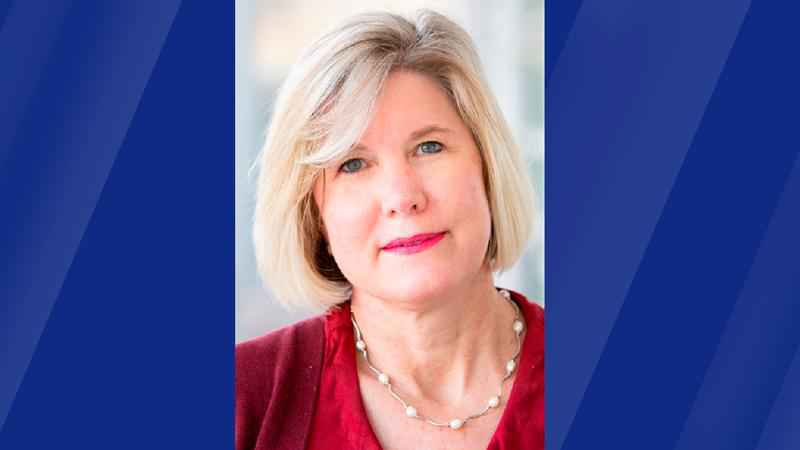 (ABC 6 News) – The Minnesota Department of Health announced Thursday that the Infectious Disease Director will retire next month.

Director Kris Ehresmann will retire on February 2 after more than 30 years in various roles in public health.

“Serving as the director of the infectious disease division has been one of the great honors of my life,” Ehresmann said.

“Like so many people who have worked in a job they love, I have mixed feelings about saying goodbye. That said, it has been my privilege to work with an amazing team and I have every confidence I am handing the baton to the best in the business.”

In a press release, MDH said:

Ehresmann has become familiar to many Minnesotans as a key leader of Minnesota’s COVID-19 pandemic response, but her work and her impact go back many years. She played leading roles in many public health issues in recent decades, including Minnesota’s measles outbreak in 2017 – the largest measles outbreak in the United States that year – Ebola preparedness in 2014, the fungal meningitis investigation and response of 2012, H1N1 pandemic response in 2009, post-9/11 readiness work in the early 2000s, and dozens of other high-profile public health issues.

She has added a Minnesota perspective to many national partnerships, including the National Vaccine Advisory Committee, the Association of State and Territorial Health Offices Infectious Disease Policy Committee, and the Advisory Committee on Immunization Practices (ACIP). At the time of her ACIP appointment, she was only the second nurse ever named to that advisory panel of the U.S. Centers for Disease Control and Prevention.

Emily Emerson, the current assistant director of the Infectious Disease Epidemiology, Prevention and Control Division, will assume the role of interim director. MDH will launch a national search for a new director.