(ABC 6 News) – There are national registries for things like kidney and heart transplants and now there’s one that addresses limb loss, and it’s launching in Rochester.

Mayo Clinic has received federal authorization to being operating the Limb Loss and Preservation Registry. The national registry will include data on people who have lost limbs and may or may not have access to prosthetics.

The registry will include information like how patients are doing after an amputation, whether or not they get a prosthesis and demographics. According to Mayo Clinic, there are about 500 amputations in the United States every day.

“The causes of amputation about 55 percent have vascular disease which includes diabetes and peripheral artery disease and the remaining 45 percent are due to trauma cancer or congenital deformity,” Dr. Kaufman. 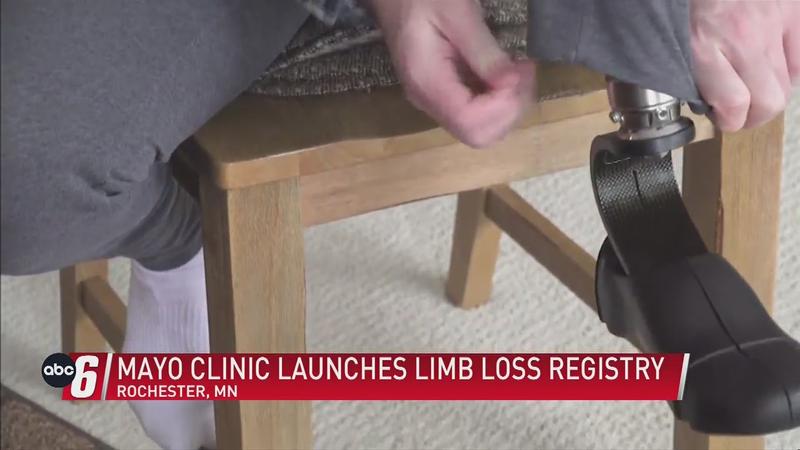 Some of the goals for the registry include helping manufacturers improve prosthetic devices, and helping doctors make decisions about prosthetics and treatments.