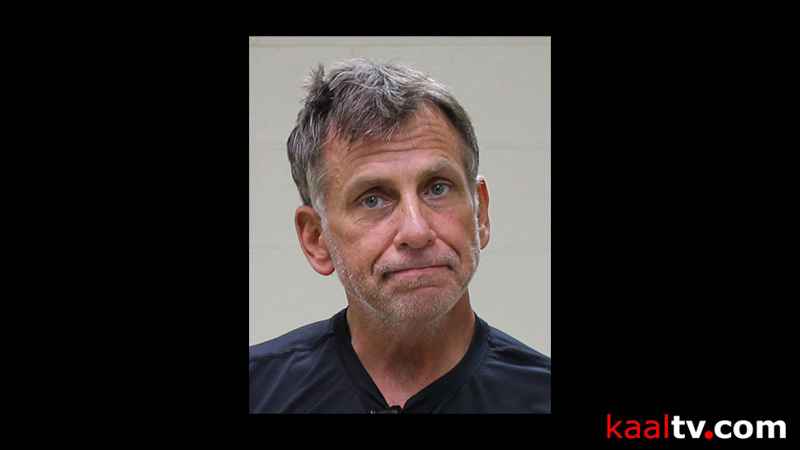 (ABC 6 News) – A Mason City man has been arrested as part of an ongoing drug investigation involving methamphetamine and money laundering.

54-year-old James Mariner of Mason City was found inside the home and arrested.

Inside, deputies also found about two pounds of methamphetamine and items used for distribution. Mariner is facing possible charges of possession of methamphetamine with intent to deliver and failure to affix a drug tax stamp. Both are felonies.