Man taken into custody after exposing himself to gas station employees, customers 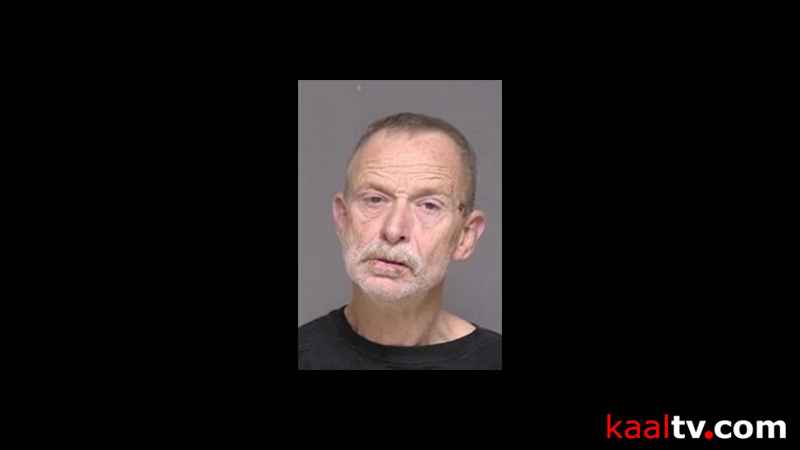 (ABC 6 News) – A man has been taken into custody after police said he exposed himself to employees and customers at a gas station Saturday.

Police were called to the Holiday Gas Station near 4th St SE and 4th Ave SE just before 3 a.m. Saturday. The caller told dispatch a man was pulling down his pants and exposing himself to employees and customers both inside and outside the store.

Responding officers talked with witnesses and made contact with the man, identified as 56-year-old Roger Morehouse from Rochester.

He was taken into custody. Morehouse had previously been trespassed from the property. He is facing possible charges of trespassing and indecent exposure.