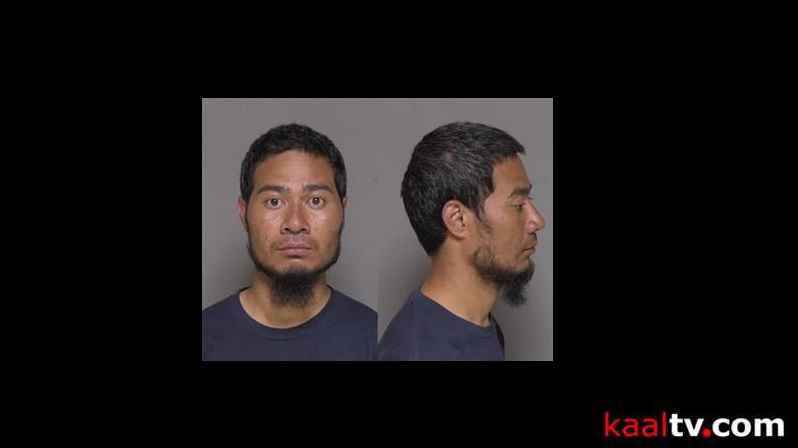 (ABC 6 News) – A Rochester man convicted of soliciting a child, indecent exposure, and sexual assault failed to appear for his sentencing Thursday.

Danio Jay Dorres, 32, was arrested in September 2021 for attempting to solicit a child to engage in sexual conduct after witnesses saw him proposition an 11-year-old at Silver Lake Park.

Dorres was also arrested for indecent exposure in front of a group of elementary students in July 2021, and sexually assaulting a nurse at St. Marys Hospital in March of the same year.

According to court documents, Dorres has also gone by "Jay Torres."

Dorres filed a Norgaard plea in April of 2022, claiming loss of memory of all the incidents.

Three other charges of disorderly conduct, indecent conduct, and mail theft were dismissed.

According to court documents, Dorres’ plea deal ensured that he would be released to an inpatient treatment facility and would, in exchange, receive a 27-month stayed sentence.

However, Olmsted County Court filed a warrant for Dorres in June,

"The State received notice from Pretrial Services on June 6, 2022, that Defendant was discharged from treatment unsuccessfully and his whereabouts are currently unknown," court documents read. "Based on the seriousness of these charges and Defendant’s failure to abide by his release conditions, the State requests a warrant be issued forthwith."

An arrest warrant was issued on June 17, 2022, and has been active for nearly two months.

His sentencing was scheduled for Thursday, Aug. 11.

Dorres failed to appear at the sentencing.