(ABC 6 News) – A man has been arrested and is accused of murder after a woman’s body was found after a September house fire in Mason City.

The Mason City Police department said Friday it had arrested 28-year-old Dominick Degner and is facing a possible charge of 1st-degree murder.

On September 7th, 2021, fire crews were called to the 100 block of North Tennessee Ave for a house fire just after 5 a.m.

After the fire was put out a woman’s body was found in the home. The woman was identified as 24-year-old Tonette Wolfe. Police said Wolfe and Degner had been living at the home. 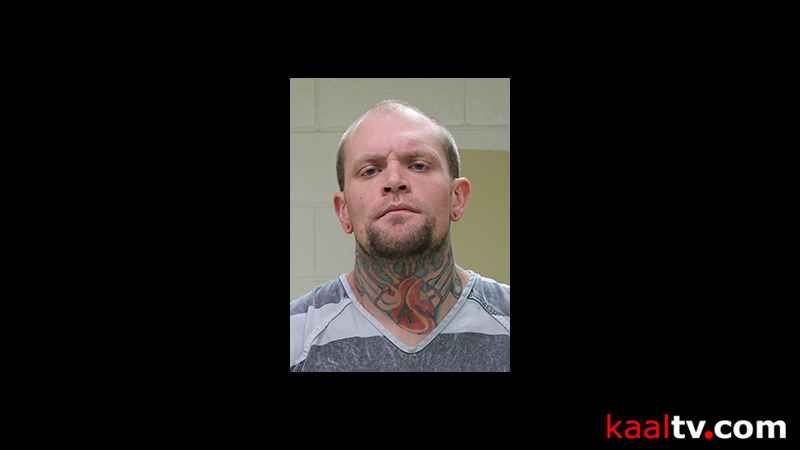 The department was assisted by the Iowa Division of Criminal Investigation and Iowa State Fire Marshal.