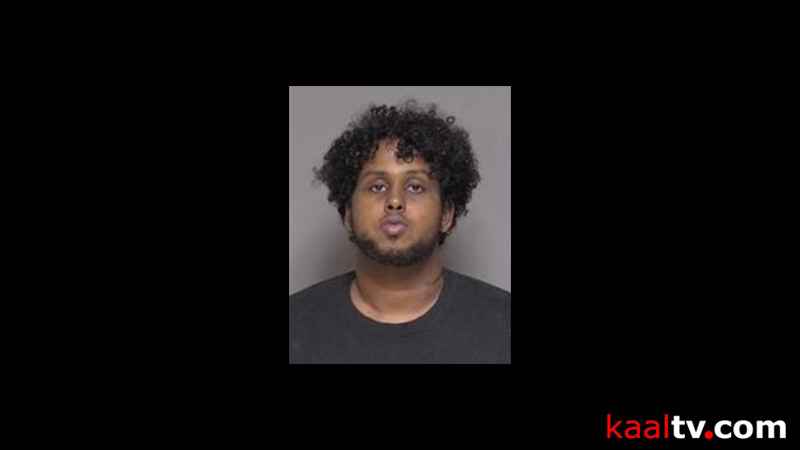 (ABC 6 News) – The Rochester Police Department arrested a man after officers said he spat in one of their faces.

Police were called to a fight between two men just before 5 a.m. on the 1400 block of Marion Road.

The men were separated so officers could figure out what was going on. While an officer was talking with one of the men police said he spit blood and saliva at the officer’s face.

23-year-old Amis Mohamed of Rochester was taken into custody and is facing possible charges of 4th-degree assault on a peace officer and obstruction of the legal process.