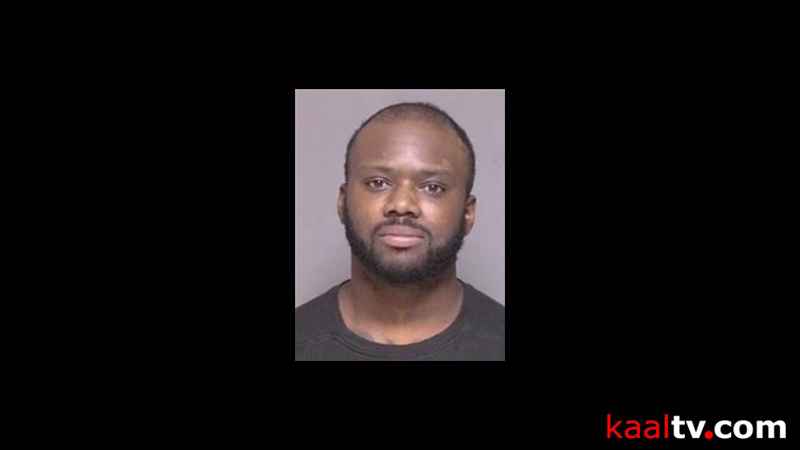 A deputy pulled over the driver on Highway 63 South near I-90 just before 2 p.m.

The deputy ran the driver’s license plate and was notified the registration status had been suspended.

When the deputy went to talk with the driver he could smell marijuana in the car. After searching the vehicle, the deputy found about half a pound of marijuana and a handgun.

The driver, 28-year-old Vidal Aknis of Stewartville, was arrested.