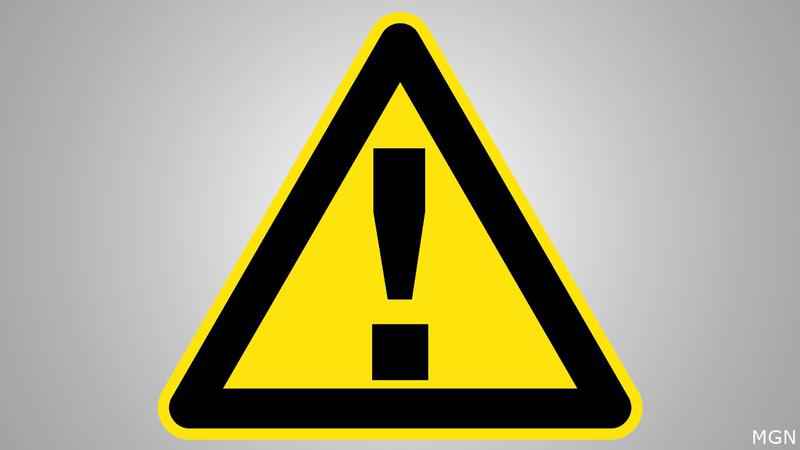 (ABC 6 News) – The Mower County Sheriff’s Office is reporting major damage mainly on the eastern side of the county. The Sheriff is asking people to stay clear of areas with damage to allow crews to clear debris and downed power lines.

A situational awareness report of what happened last night in Mower County.
The Mower County Emergency Operation Center opened at 7:00 pm last night, and the storm hit Mower County at approximately 7:30 PM. Wind gusts of 60 to 70+ MPH were experienced in multiple areas of the county. The majority of damage to the county consisted of downed trees and power lines.
Power to Austin and large portions of the county was lost approximately 7:45 PM. The emergency dispatch center 911 and non-emergency phone lines exploded with calls reporting power outages, trees down, and people with medical equipment that needed power (oxygen).
Multiple residences and out buildings sustained major damage mainly on the eastern side of the county. Thankfully no injuries or deaths were reported.
Power to Austin and a large portion of the county was restored during the night, but there remains areas still without power at this time.

We ask the public to stay clear of areas with damage to allow crews to safely complete the task of clearing debris and dealing with downed power lines.
People with damage to report can send damage reports via email to the Mower County Emergency Operations Center (EOC) at em@co.mower.m.us