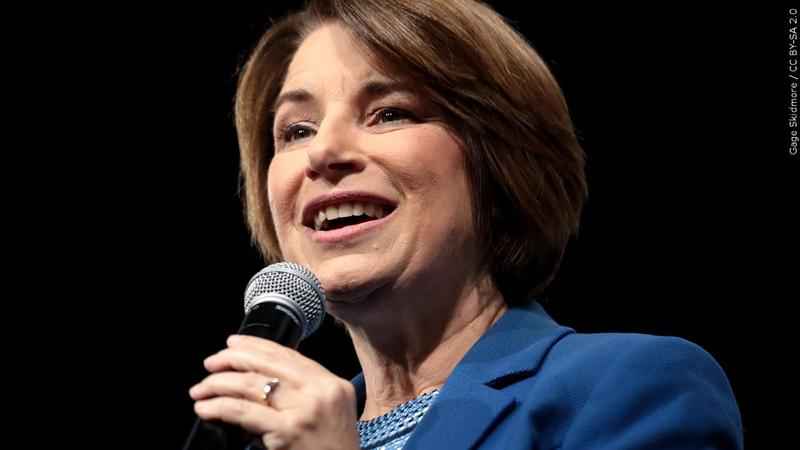 PORTLAND, Maine (AP) — Senators from Maine and Minnesota are introducing legislation to better promote preventative health services such as mammograms.

Republican Sen. Susan Collins of Maine and Democratic Sen. Amy Klobuchar of Minnesota said the proposal would also amplify the importance of physicals and cancer screenings. They said studies have found more than a third of adults have reported delaying or forgoing health care because of the coronavirus pandemic.

Collins said the proposal would improve education and outreach initiatives, especially in rural and under-served communities. Klobuchar, who underwent radiation treatment for breast cancer earlier this year, said while she was “fortunate to have caught the cancer at an early stage, that is not the case for many.”

The proposal would also award grants to states, territories, localities and tribal organizations, the senators said.